Have you heard the one about the pictogram, the ideogram, the icon and the logo? They all appeared on a sign together and everybody was lost, insulted and confused!

What makes pictograms, ideograms, icons or logos so effective can also be their undoing, resulting in unconvincing messages when applied carelessly. If the image being portrayed is unrecognisable or ambiguous, the viewer will be confused at the least, but if culturally insensitive or misleading could result in offence or unpleasant misinterpretation.

Determining what the differences are between the four can be a significant start with a view to avoiding their misuse and deciding how and where to use them, while identifying what images are most effective.

PICTOGRAM – Pictorial representation of an object, place or item.

IDEOGRAM – Character or representation of an idea without expressing the sounds or letters in its name.

The use of pictorial representations as a means of communication is not new. Indeed, it is almost as old as man, evident from prehistoric and stone-age cave drawings, Egyptian hieroglyphs right through to modern day signage and digital technology.

Good images should be literal and easy to understand no matter what the language or cultural differences. Often pictograms and ideograms are combined to form simple instructions or messages. For example, a cigarette pictogram within a red circle and a red line through is universally understood as ‘No Smoking’. Similarly, an image of a running man with an arrow will be interpreted as the direction to follow for the ‘Emergency Exit’ and so on, the list of recognisable examples is exhaustive.

What these images have in common is, when viewed in context with their respective surroundings or in keeping with their subject matter, they are easily understood. However a tumble dry symbol on a directional sign in the local train station would not necessarily be recognised as such because it is being viewed out with its context and would therefore undoubtedly create confusion.

For identification of successful images, there are standardised pictograms defined in the International Standard ISO 7001:2007. This was created following extensive testing and research in different countries and cultures and incorporates the pictogram conventions widely known and understood worldwide.

Due to the vast array of both traditional and digital communication tools available, difficulties can often arise when attempting to communicate something new, extraordinary or inventive. As a result, there is a wide diversification of less familiar icons, pictograms and ideograms in use. Coupled with that, new messages or concepts often require additional pictogram/ideogram designs to convey a particular message, therefore, when there is no standardised image available, a few simple guidelines may be worth consideration.

Minimise Colour – Multiple colours can be unclear or untidy. When possible use only one or two colours.

Clean and Clear – Use simple easily identifiable shapes to portray the message.

Context – Keep within context of subject or surroundings.

Sensitive – Be aware of cultural difference and avoid images that could create offence in some instances.

Finally, if in doubt refer to and utilise the International Standards, this will vastly increase the chance of being understood – a much more preferable outcome than being responsible for an international incident!

GIF or TIFF? JPEG or PNG? If the mention of these acronyms makes your head... Read More 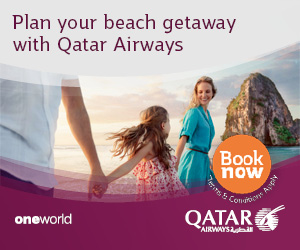 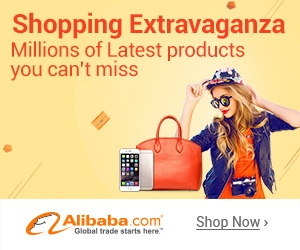 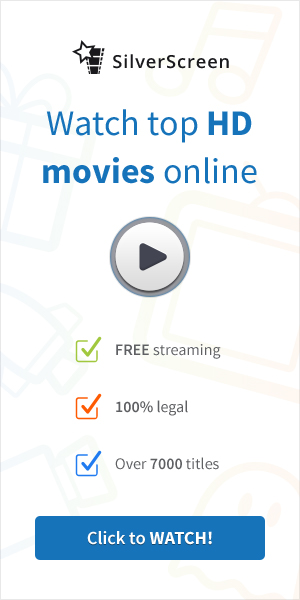 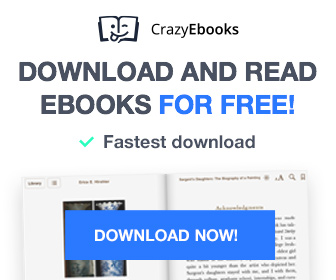